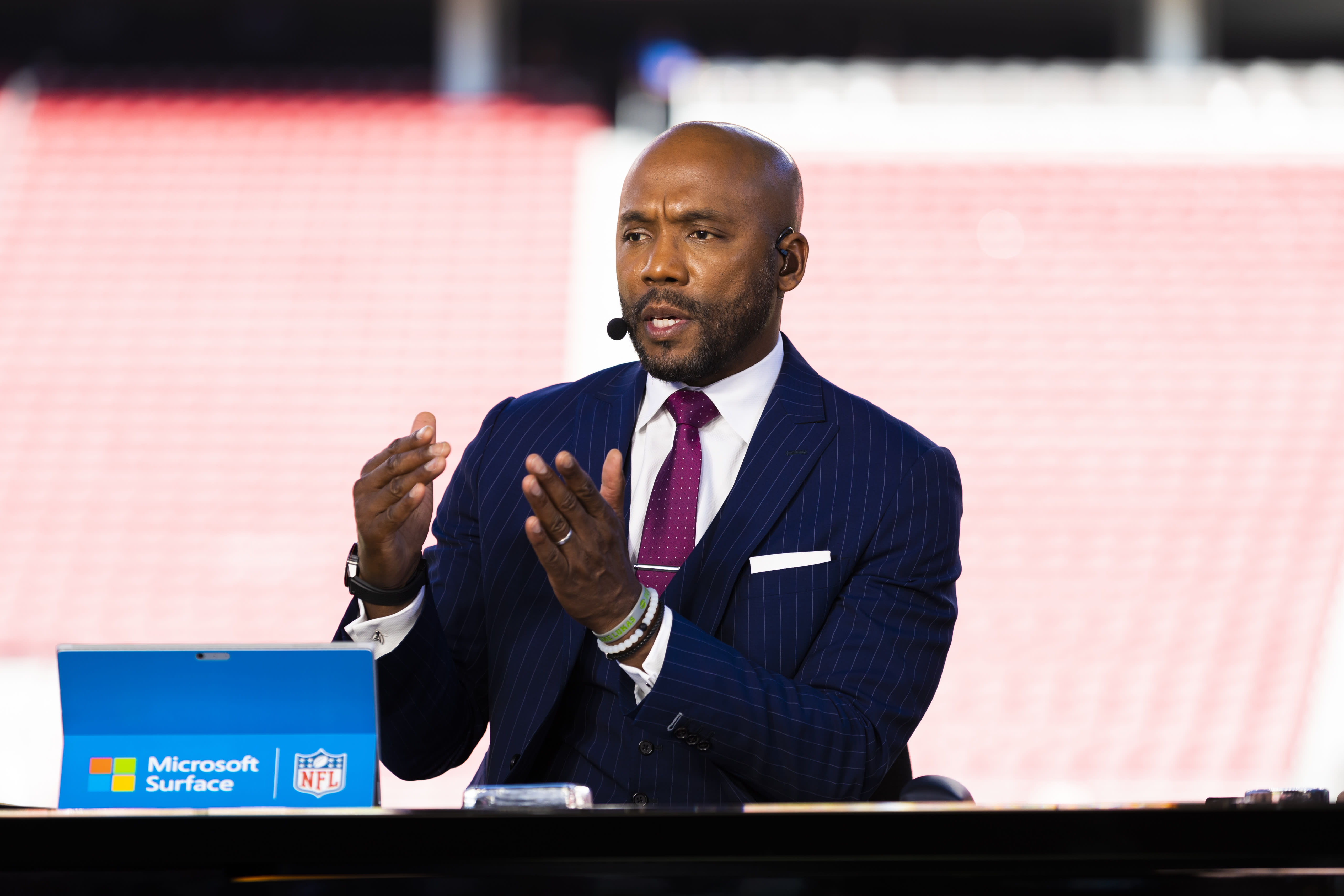 In 2020, the National Football League has certainly talked about its commitment to diversity and inclusion.

NFL commissioner Rodger Goodell and Troy Vincent, the executive vice president of football operations, have discussed the league’s progress on the issue in nearly every media call in the last few months.

“The commissioner has made it a focus area in league meetings for a good period of time but especially over the last year,” said former NFL general manager Rod Graves. “I think the awareness level regarding the issues of diversity in the league or lack of is higher than it’s been in quite a while.”

This year, the league expanded its Rooney Rule, requiring clubs to interview two minority candidates for coaching positions. The league added also compensation for teams who make diverse hires and created a universal strategy for all 32 clubs regarding hiring on both the football and business side.

Now, with “Black Monday” days away – a time when NFL clubs make coaching and front office changes – those diversity measures re-enter the spotlight. This hiring cycle will prove if both sides are serious.

“The decisions have always rested with the owners,” said Graves. “So, with all the work that the league has done, the spotlight is still on the decision-makers and whether or not they feel the need to address this for their sake.”

Graves, who helped create the new polices and now serves as executive director at Fritz Pollard Alliance, an organization that monitors equality in the league, said the upcoming hiring cycle needs to produce gains.

In the 2020 University of Central Florida Racial and Gender Report Card, the NFL received a B-minus grade overall and B-plus in racial hiring. The institution started collected the data in 1992.

On the assistant coach front, Black coaches make up 239 positions, compared to 499 White coaches. The league office is no better, with 512 White employees compared to 93 Black and 49 Hispanic.

In a profile about Kansas City Chiefs offensive coordinator Eric Bieniemy, a hot name last hiring cycle, USA Today wrote as many as eight jobs could be made available this upcoming offseason. Two clubs — Houston and Atlanta — have already made in-season moves, beginning their process.

One new policy from 2020 calls for teams to notify the league office when interviewing minority candidates, and the NFL is monitoring the clubs’ record on those interviews. Vincent said the collected data will help improve the NFL’s “mobility” issue, where teams seldom promote minority candidates into head coaching positions.

“During the year, many policy reforms were implemented to change culture, develop trust and provide equal opportunity,” Vincent told CNBC in an email on Wednesday, adding the NFL would track progress more accurately than in years past. “We are also aware that changes of this magnitude do not happen overnight and that there will be more work ahead to accomplish our goals long-term.”

One person familiar with early interviews told CNBC teams have complied with the reporting provision so far without issue. The person requested not to be identified due as the individual isn’t authorize to speak on league matters.

Another new incentive to help owners hire outside the norm is what’s known in the league as measure JC2. It calls for clubs to receive a compensatory third-round draft pick if another club hires away any of their minority personnel.

But Graves cautioned it still might not be enough.

“We can’t be satisfied with improving the process. We have to have results,” he said.

Houston Texans Matt Schaub (L) speaks to the media as Texans GM Rick Smith looks on during the press conference to introduce him as the Texans new starting quarterback after trading with the Atlanta Falcons on March 22, 2007 in Houston, Texas.

Among names floating around for possible hires on the football side, Bieniemy is among the top. Other names starting to gain momentum include defensive coordinator Leslie Frazier, who helped the Buffalo Bills win the AFC East division title for the first time in 25 years.

“At whatever level that a club is giving consideration, there are candidates there – men and women of color not only on the football side but the business side as well,” said Graves.

On the business side, the Washington Football Team’s hire of Jason Wright, the NFL’s first Black team president, made the headlines over the summer but the league still needs more representation on that front, too.

Names in the pipeline include Adolpho Birch, the Tennessee Titans’ as senior vice president of business affairs and Chief Legal Officer. Ed Goines, the Seattle Seahawks’ executive and general counsel is also being described as a future NFL club president.

“I think the decision-makers will come out of this more informed about diverse candidates than they have been in the past,” Graves said.

The polices are in place. Goodell and Vincent have helped establish the tone. Now NFL owners return to the spotlight to prove if they’ll take the NFL’s diversity problem seriously.

“If the league comes out of this hiring cycle ignoring the impact of diverse hires, then that to me would be a tragic position to be in,” said Graves. “I don’t know if anything could’ve happened this offseason – from a social and attention standpoint – that could’ve elevated the emphasis and urgency in this area more than what has happened in the 2020 offseason.”