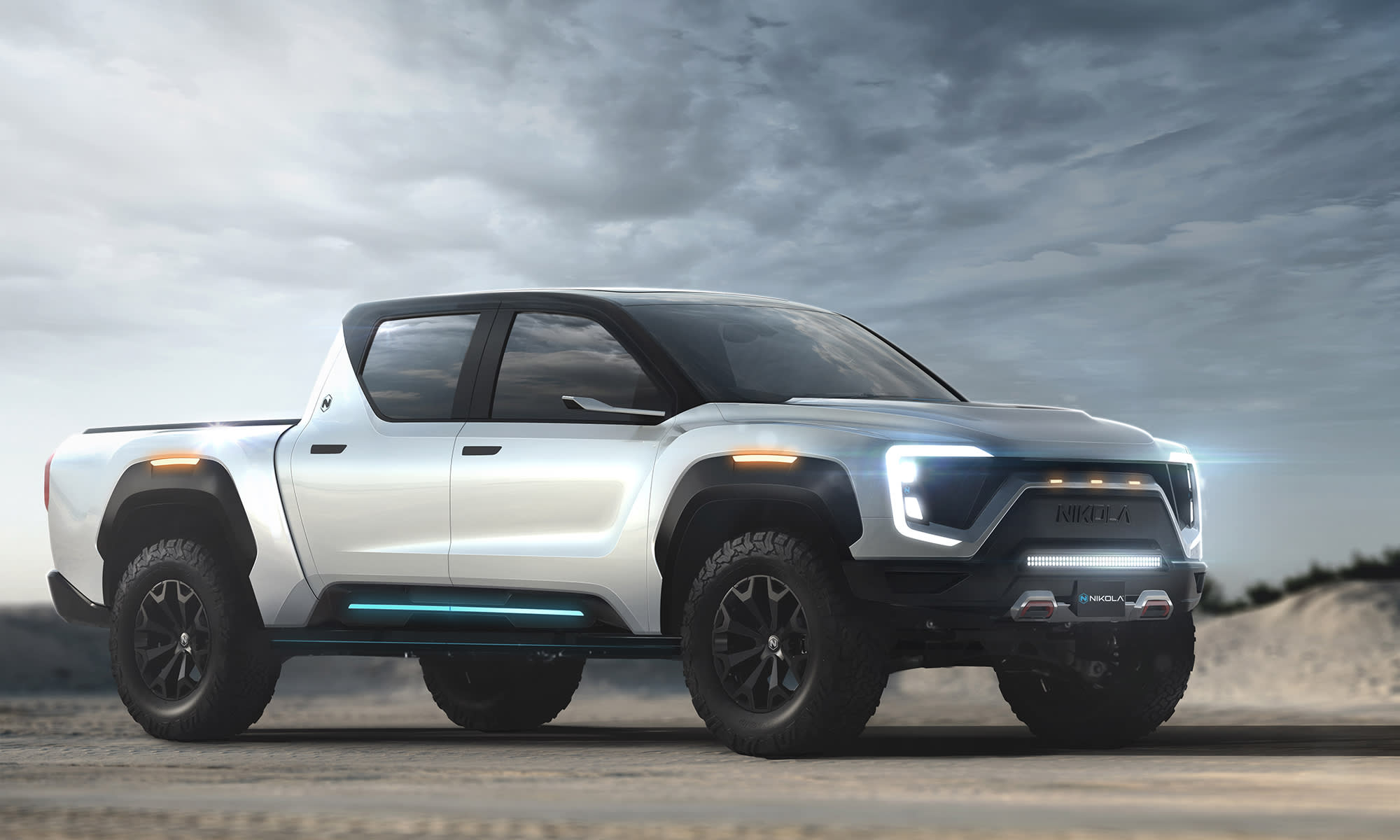 General Motors and Nikola are not expected to finalize a $2 billion deal scheduled to close before Wednesday after allegations of fraud and sexual abuse surfaced against the embattled start-up’s founder and former executive chairman, Trevor Milton, according to two people familiar with the negotiations.

Executives at both companies are expected to extend the talks, the people said, asking not to be identified because the negotiations aren’t public.

The deal was initially viewed as a no-lose situation for GM. The partnership would give the Detroit automaker an 11% stake in thecompany for supplying Nikola battery and fuel cell technologies as well as producing Nikola’s Badger pickup.

The deal was hailed by Wall Street and sent shares of Nikola up as much as 53% on the day of the announcement, which Milton called a “‘partnership made in heaven.” GM CEO Mary Barra described it as a “win-win.” But the celebration quickly soured.

Two days after the announcement, short seller Hindenburg Research released a damning report accusing Milton of making false statements about the company’s technology to attract investors and partnerships with other automakers. It characterized Nikola as an “intricate fraud built on dozens of lies” by Milton, who dismissed many of the claims before resigning on Sept. 21.

Milton’s resignation combined with the fraud claims, which have reportedly sparked inquiries by the Securities and Exchange Commission and Department of Justice, cratered Nikola shares. Since the deal was announced, shares are down more than 60% – making the company much less attractive to GM.

The most recent blow to the Nikola-GM deal is continuing to play out. Two women, as first reported by CNBC, have now filed sexual assault claims with Utah authorities against Milton. Both allegations were more than 15 years old but involve a cousin and an office assistant when both were 15 years old. Milton’s cousin Aubrey Ferrin Smith said he assaulted her in 1999 when he was 17 while the other woman says her alleged assault took place in 2004 when he was 22. CNBC doesn’t identify the victims of sexual assault unless the victim chooses to publicly release their name.

The deal may be terminated by either side if it’s not closed by Dec. 3, according to a public filing by Nikola when the partnership was announced.

The fraud and sexual assault claims have raised major concerns about the due diligence GM and others involved performed on Nikola.

GM declined to say whether the company was aware of any allegations of fraud or sexual abuse regarding Milton. GM CEO Mary Barra earlier this month defended the company’s partnership with Nikola, saying it conducted “appropriate diligence” before announcing the agreement.

GM was introduced to Nikola through Steve Girsky, the former vice chairman of GM who succeeded Milton as executive chairman at Nikola earlier this month. Girsky is a managing partner at VectoIQ, the special purpose acquisition company that took Nikola public. He joined Nikola’s board after the deal closed.

Regarding Nikola, Girsky previously said his company “showed up with an army of people to diligence this thing,” according to a webcast with an industry show, Autoline, in early August.

“We really crawled all over these guys. It wasn’t pleasant at times,” he said, adding he didn’t “doubt there are going to be twists and turns here, but I did put my reputation on the line for this thing.”

Girsky did not return calls or texts for comment. VectoIQ did not return emails. Bosch, an auto supplier partner of Nikola since 2017, declined to comment on its due diligence process regarding Nikola.