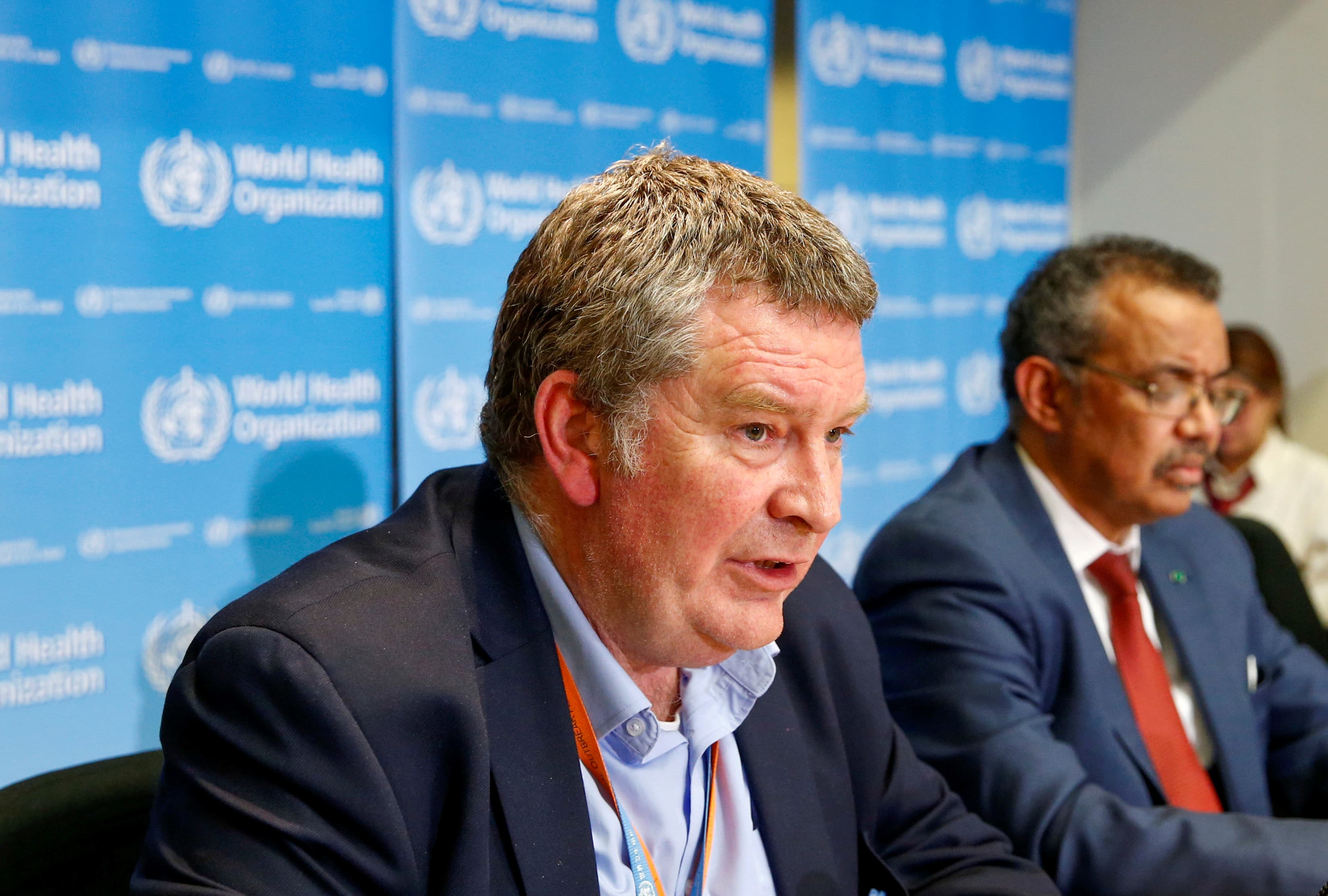 The World Health Organization on Monday applauded newly published data by researchers at Oxford University and AstraZeneca on a potential coronavirus vaccine but cautioned that it’s still early and further evidence of its effectiveness is needed.

“It is good news,” Dr. Mike Ryan, executive director of the WHO’s emergencies program, said at a press conference at the organization’s Geneva headquarters shortly after the data was published in The Lancet. “In generating T-cell responses and generating neutralizing antibodies, this is a positive result. But again, there is a long way to go. We now need to move into larger-scale real-world trials.”

The phase one trial had more than 1,000 participants in people ages 18 to 55. The Oxford researchers said the vaccine produced antibodies and killer T-cells to combat the infection that lasted at least two months.

The vaccine was also found to be well-tolerated and there were no serious adverse event. Fatigue and headache were the most commonly reported side effects, the researchers said. Other common side effects included pain at the injection site, muscle ache, chills and a fever.

“The immune system has two ways of finding and attacking pathogens — antibody and T cell responses,” Oxford professor Andrew Pollard said in a release earlier in the day. “This vaccine is intended to induce both, so it can attack the virus when it’s circulating in the body, as well as attacking infected cells. We hope this means the immune system will remember the virus, so that our vaccine will protect people for an extended period.”

Public health officials say there is no returning to “normal” until there is a vaccine. There are no FDA-approved drugs or vaccines for the coronavirus, which has infected more than 14 million people worldwide and killed at least  606,922 as of Monday, according to data compiled by Johns Hopkins University.

Ryan said Monday there are 23 vaccine candidates in clinical development, and until Monday, only one had produced phase one data available in a peer-reviewed journal.

Once one of the vaccines are proven effective, the next challenge will be ensuring there are enough doses to distribute globally, he said. He noted “significant challenges and headwinds” to ensure the vaccines are scaled up to be supplied to as many people as possible.

“That mechanism as it presently stands is not going to be able to supply a vaccine for everybody on the planet,” he said. “We’re going to have to priorities who gets what vaccine at the beginning depending on which vaccine becomes available and we’re going to have to have some policy and priorities around the best use of those vaccines.”

He urged more countries to join the Covax initiative, a program intended to ensure that any effective vaccines are fairly distributed around the world.