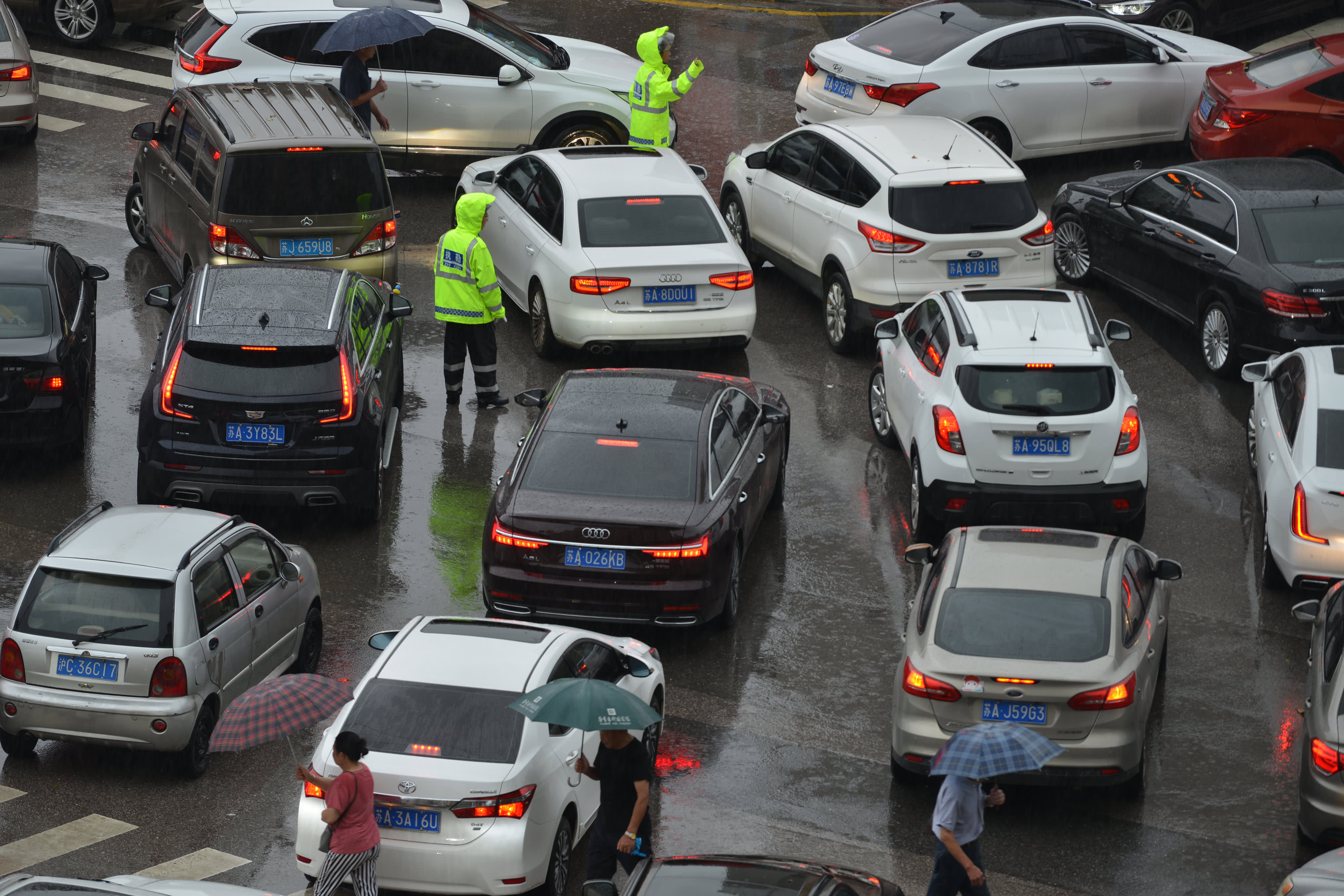 Traffic in Caracciolo street in Naples. Italian government has stopped a nationwide lockdown that was due to the spread of the coronavirus disease, allowing the reopening of all activities and the mobility of citizens.

But emissions are now surging back to pre-pandemic levels as states and countries reopen, a rebound scientists have warned about since the start of the lockdown and a grim reminder that the world is still grappling with accelerating climate change.

In early January, global emissions were at roughly 2019 levels. By early April, emissions fell by about 17% during the peak lockdowns. But by mid-June, when countries began lifting lockdown restrictions, emissions increased to about 5% below the 2019 level and emissions in China fully returned to pre-pandemic levels, according to an update in a May study published in Nature Climate Change.

The impact the pandemic will have on 2020 emissions depends on how long it takes for all lockdown measures to be lifted and how swiftly business and consumer activity returns to normal levels.

Scientists estimate a potential reduction of 4% for the year if pre-pandemic conditions return by mid-June and a high estimate of 7% if some restrictions remain until the end of 2020. Scientists say the estimated 4% to 7% decline in emissions for 2020 isn’t nearly enough to combat global warming.

Scientists have long warned that any drop in fossil fuel use related to the pandemic will be temporary, and the only way to actually reduce emissions long term is if countries implement clean energy policy to bring global emissions to almost zero.

However, countries are far from making those necessary changes. The Trump administration is reversing more than 100 environmental regulations after three years in office and China continues to build more coal plants.

“Most changes observed in 2020 are likely to be temporary as they do not reflect structural changes in the economic, transport or energy systems,” the authors of the study wrote.

In fact, the economic fallout from the virus will likely hinder long-term climate change action by compromising global investments in clean energy and weakening industry environmental goals to reduce emissions. Many governments have failed to offer economic stimulus packages that invest in low carbon infrastructure.

During lockdown, vehicle traffic was cut in half in the U.S. and Europe. But more people are getting back on the road and there are signs that people are choosing to drive rather than taking public transit to avoid the virus, a major problem for congestion and higher emissions.

Activities like walking and cycling, which allow people to socially distance, could help to cut back carbon emissions and air pollution as states and countries reopen.

Some cities are looking to address the surge in vehicle use amid reopening, including Bogota, New York, Paris and Berlin, which have added more street space for walkers and cyclists. However, those changes are not happening at a larger level across the world.

“The social trauma of confinement and associated changes could alter the future trajectory in unpredictable ways, but social responses alone … would not drive the deep and sustained reductions needed to reach net-zero emissions,” the authors wrote.